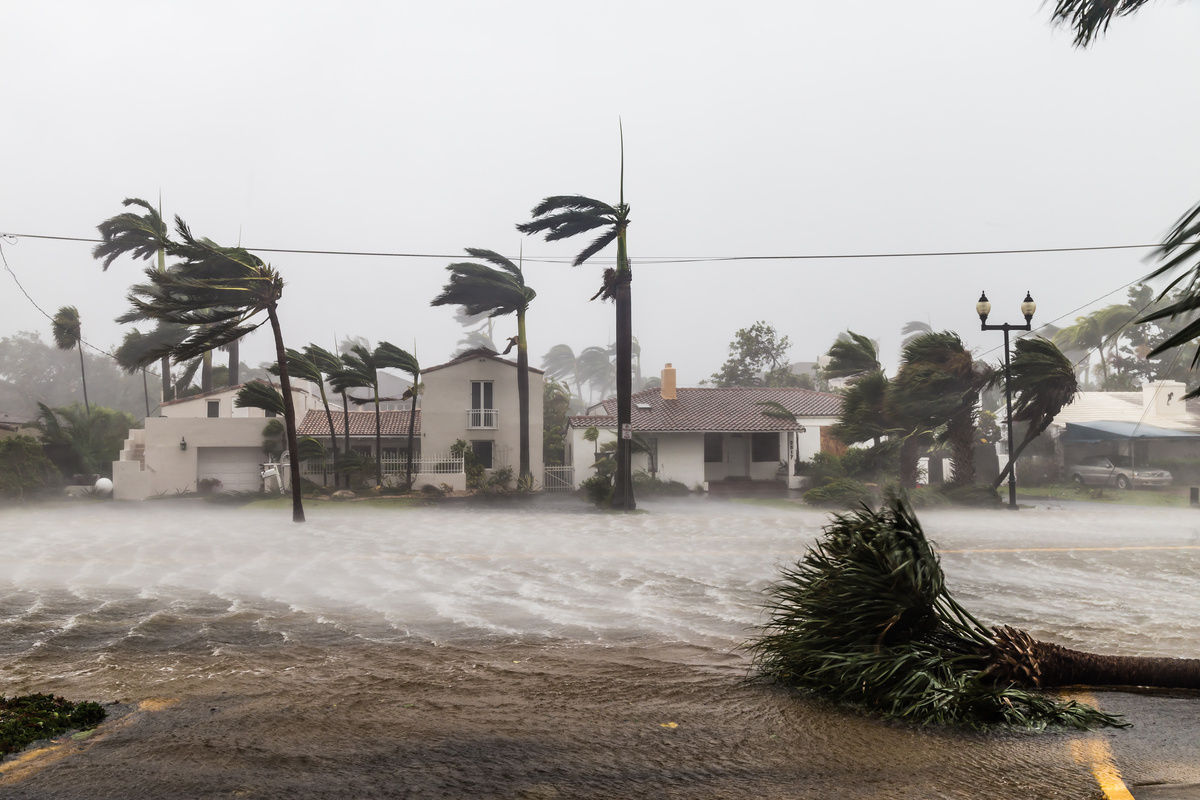 Can Solar Panels Withstand the Force of a Hurricane?

Have you been putting off purchasing a home solar panel solution because you are concerned about their ability to withstand severe weather conditions? Let us put your mind at ease, as you have nothing to worry about.

During the design and development phase, solar roof panels are tested vigorously. We at Solarwerks have completed many solar panel installation projects throughout the years. This has enabled us to gather ample data to see how solar panels cope during severe weather conditions.

We have been through Superstorm Sandy and Hurricane Irma and can tell you with great confidence that not only can home solar panel installations withstand the forces of nature, they benefit the owner greatly during these challenging times. The power grid often fails during a storm and homeowners can rely on their solar panels to power their homes off the grid when others are left in the dark.

Evaluation and Performance During a Disaster

Most of the damage brought on by hurricanes, apart from flooding, is as a result of strong winds. Winds are unpredictable during storms and blow from all directions. Winds are at their peak when the hurricane’s eye passes over.

The strong winds often cause a variety of damages, like for instance an uplift. Let me explain: A solar panel installation is most often found on rooftops, installed slightly above the roof’s surface. This can cause a risk of the panels being uplifting by strong winds. Wind that blows in between the roof and a home solar panel creates an upward force, also known as an uplift.

A solar panel installer secures the panels to the roof beams with durable lag bolts to guarantee that they can withstand uplift forces. There is little risk that solar panels will rip the roof off your home due to uplift or other wind pressures. It will hold steady, providing that the roof itself was built properly and that it has been maintained throughout the years.

Solar panels for home use are tested and certified by their manufacturers to be able to withstand winds of up to 140 miles-per-hour. This is equivalent to a Category 4 hurricane, which can see wind speeds of 130 to 156 mph. According to real life accounts, almost all solar roof panels in the regions affected by Superstorm Sandy (2012),

Hurricane Michael (2016), and Hurricane Irma (2017) survived. Just a small number of individual panels were found to be beyond repair. Any additional losses were brought on by the collapse of a whole building or roof.

Homeowners with an inverter, had the benefit of power immediately after they plugged into it. There was at least one municipality that had solar-powered traffic lights. These traffic lights served to ease traffic congestion up until the time when the city was able to restore the grid power.

The SunShot Initiative, run by the Office of Energy Efficiency and Renewable Energy, aims to make solar energy more affordable for all Americans. The Office also supports efforts to ensure increased durability of all solar panels. SunShot provides funding to the Renewable Energy Laboratory (NREL) who participates in the International PV

It is clear that even without specific standards being put in place, the majority of solar manufacturers work to create durable panel systems. They already provide panels that can survive significantly stronger winds and damages than the minimum requirement. The PVQAT’s main objectives are to create standards for solar energy technology. Also, to create a grading system for photovoltaic (solar panel) modules, depending on the environment and application. Furthermore, they are involved in establishing certain procedures for factory inspections and quality control. Lastly, they are working towards a certification system for PV modules.

A network of national research institutions and universities called DuraMAT is focussing on the advancement of components and designs of solar energy systems. This organization is a member of the Department of Energy’s program, called Energy Materials Network. This network seeks to speed up the commercialization of sustainable energy materials.

So, don’t let concerns about hurricane-force winds prevent you from installing durable and environmentally friendly solar panels for your home. In addition to passing manufacturing tests, home solar panel systems have endured some of the worst storms during the past five years. Considering how solar roof panels have come out on top during these disasters, you know you have nothing to worry about.